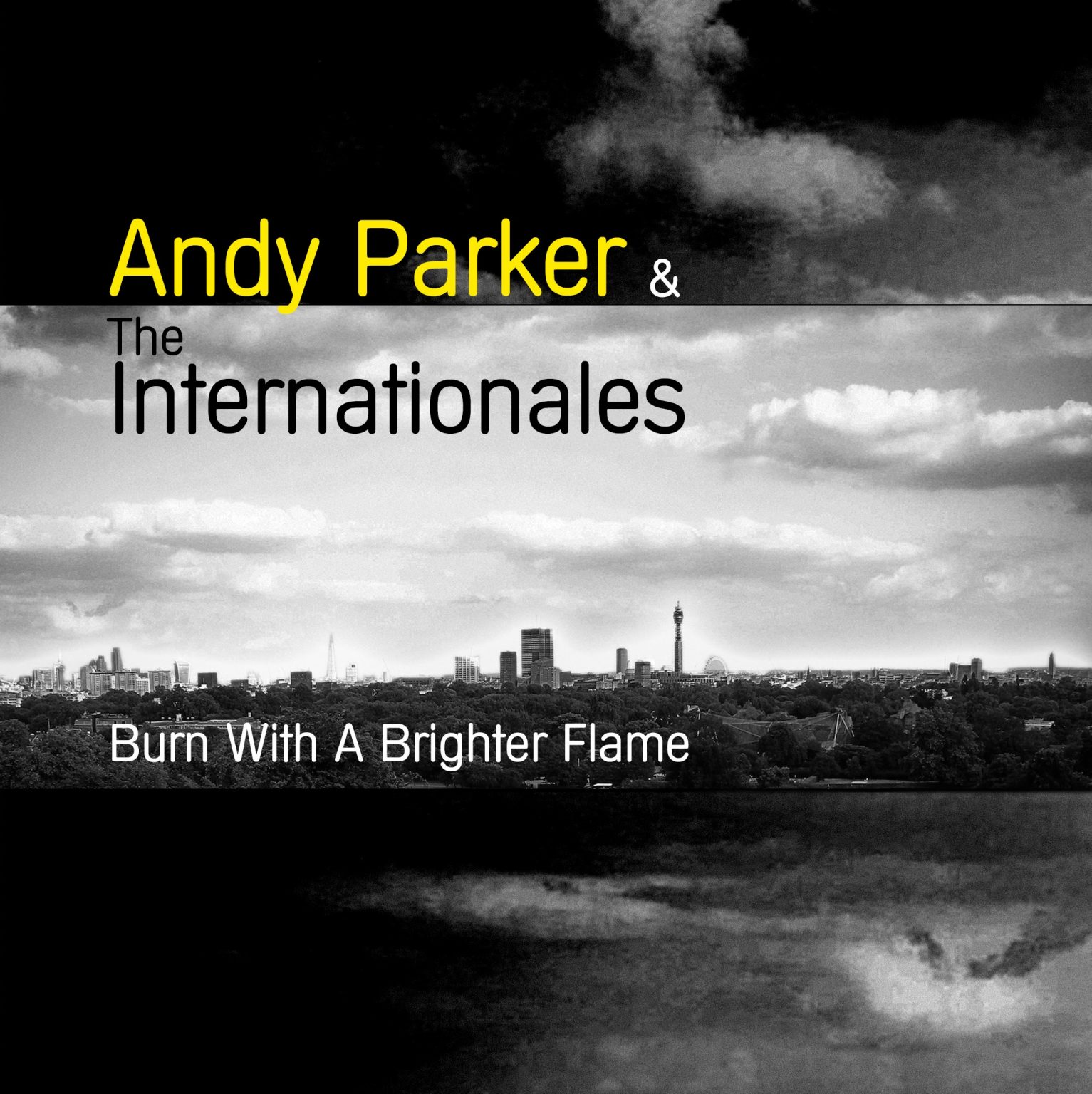 Following on from Moment in Time, this is the second single from Andy’s fourth album of instrumentals.

“I’m so pleased with the two singles,” said Andy in the studio last week. “I’ve not put out single versions from previous albums, but these were just too good to hold back!

“Working with The Internationales has been completely liberating and we’ve written loads of new tunes and been able to take the music into unexplored areas that I couldn’t unlock on my own – we should have enough for another album after this, as well. All we need is to find the time to record it all!” 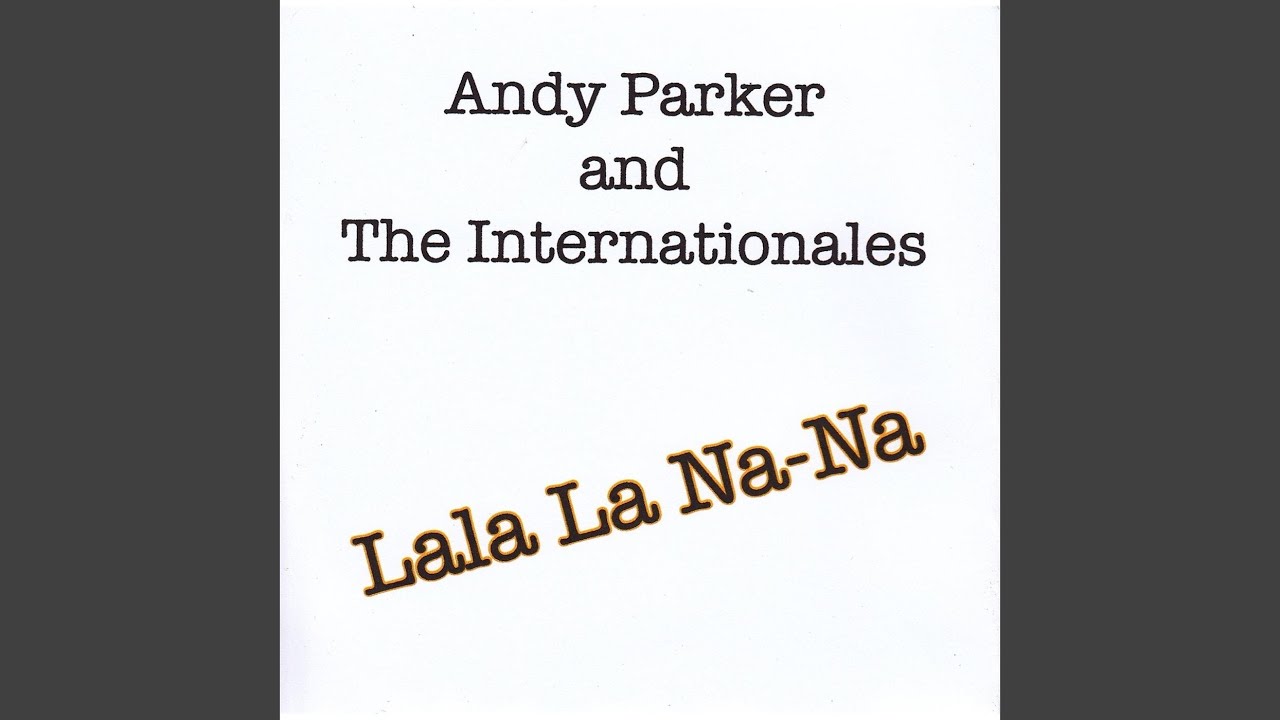