Previously unreleased due to being mislaid after a studio party following the final mixing sessions, the ‘missing’ Coolwater set was Andy’s attempt to scale the heights of the chart pop of his youth, featuring his mutant blend of Sixties Motown with Seventies Bubblegum.

“I wanted to create something of the snappy commercialism of that Motown beat combined with the directness and exuberance of Wizzard or Slade,” he said, when interviewed. Yes, he does sing on all the songs, something those who have bought his instrumental work may view with surprise. “I’d always sung, though mostly backing vocals” he laughs. “When I worked with Steve Lake in the Relatives MkII, the acoustic version of the band, I sang half the set, but with Coolwater we couldn’t find another singer, so I had to take it all on myself.”

For the recordings Coolwater were:
Pedro Ortiz on drums,
Graeme Bailey on guitar,
Gian-Paolo Todde on bass (later Fred Semper for the 2nd sessions)
and Andy on guitar and lead vocals.

“Peter McIntyre was the original bassist, who demo’d all the original portastudio recordings with me, but the pressure of gigs got too much for him and Pedro found Gian-Paolo Todde, who stepped in. (Fred Semper played a bit of bass on a couple of the later things we put down and so did I, but it was Gian-Paolo who did the most and the gigs, as well.) We’d have been in trouble without him, but trust Pedro to deliver – he’s played with everybody: Bowie at Live Aid, Jagger, Barry White, Hanoi Rocks, Patti Palladin, Womack (and Womack)…”

The material is compiled from two different sessions, recorded around six months apart. Andy takes up the story:

“The ‘missing’ session was the first one of the two – we’d split the songs into two halves for technical reasons: long and short. The first session was all the shorter poppier songs, mostly the stuff that I had written that actually put the band together. The second recordings were the longer songs, either written or adapted after the band had begun gigging and when I realised that I hadn’t left anywhere for myself to breathe between singing – cue longer intros and outros, so I was no longer seeing stars between songs….” 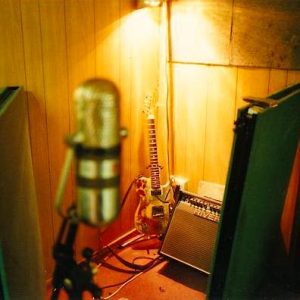 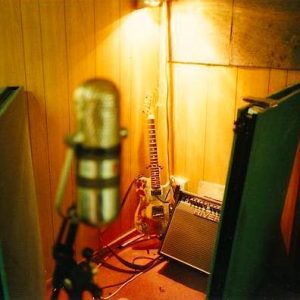 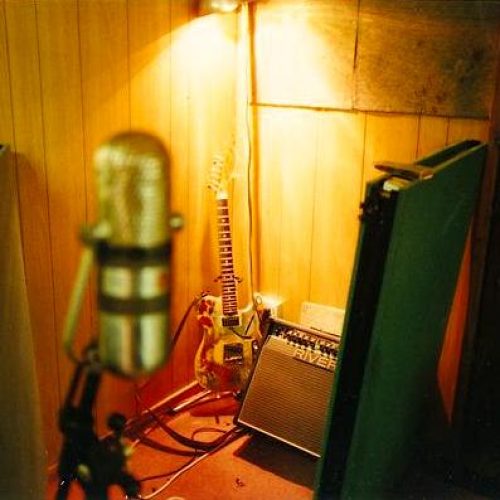 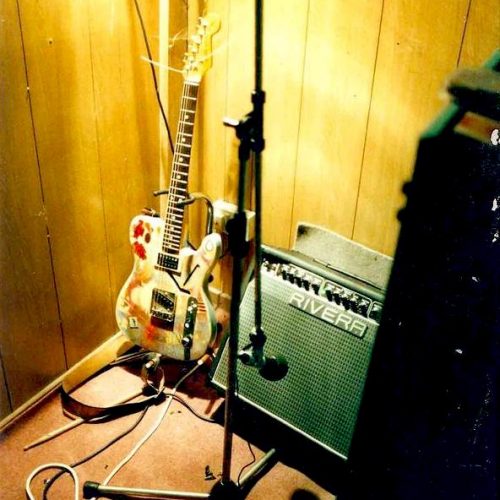