About John Villiers and his music

For the recording of these solo acoustic works,  Andy Parker decided to release it under the stage-name of John Villiers – using his middle names, to separate it from his previous Andy Parker titles.

“I set out to develop an atmospheric acoustic guitar set that I could perform solo, but still embody some of the ideas of my previous electric guitar recordings – this was also behind the reason for the name change. Since I’d been landed with four names in total, I felt that it was time to give the unused ones an outing! They’re all my names, after all. And besides, there are loads of Andy Parkers out there and far fewer John Villiers!

“For the first single, I created the Catch A Wave Suite EP. This was intended to be a promotional release only, in advance of Pastoral, so the tracks of the EP are slightly different from the versions contained on the album. As a suite though, these are closer to the way they are performed live…

“Continuing the idea behind the first album Pastoral album on to the second, Unsung,  I wanted to take the listener on a journey across a landscape, using the various moods and modes of musical expression acquired over the years, just using an acoustic guitar. I’ve tried to keep it relaxed, but expressive, to create a calm atmosphere for you to enjoy. I hope that I’ve succeeded!

“The stay-at-home ‘lockdown’ of 2020 actually turned out to be a very creative time for me, as Pastoral came out in March, followed by Unsung in October and all the intervening time spent recording A Different Circus, an album of songs directly influenced by being stuck all on my own in a recording studio…” 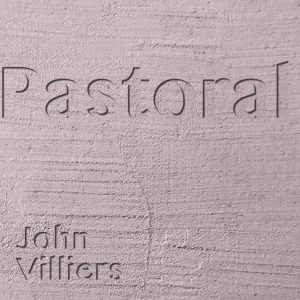 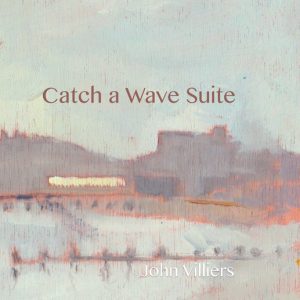 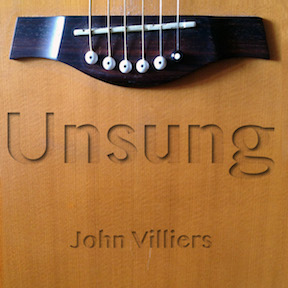 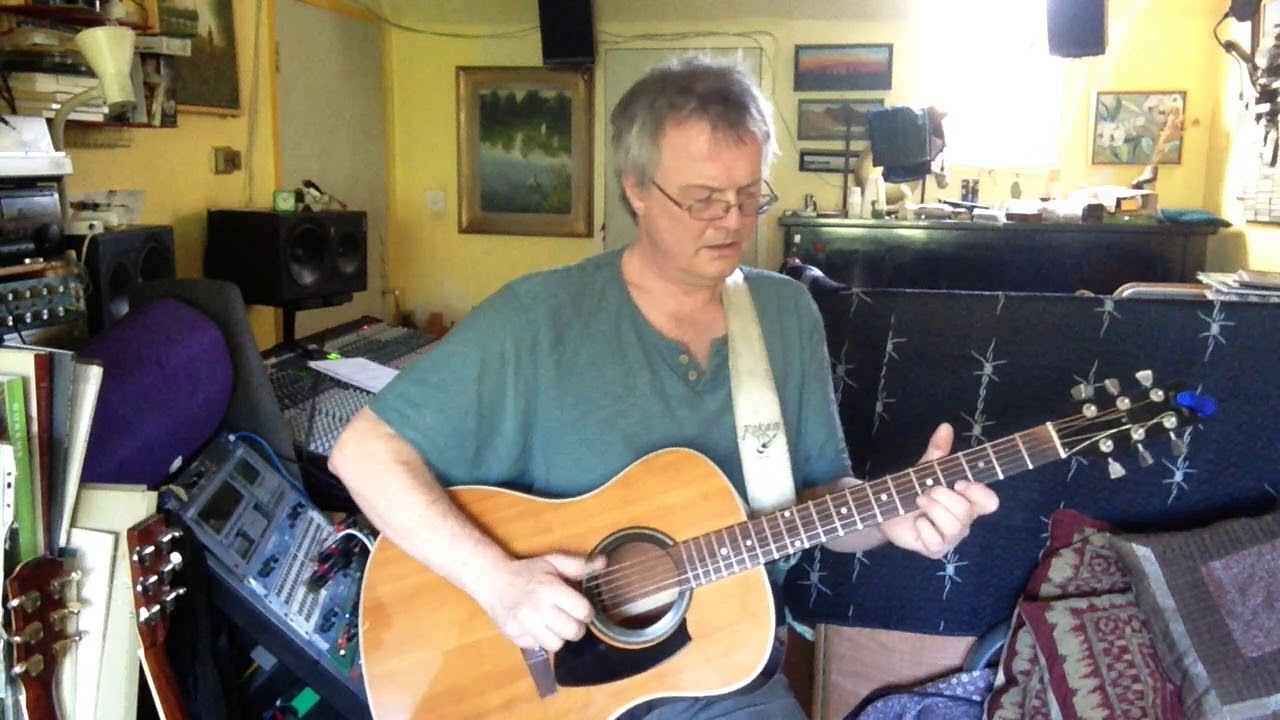 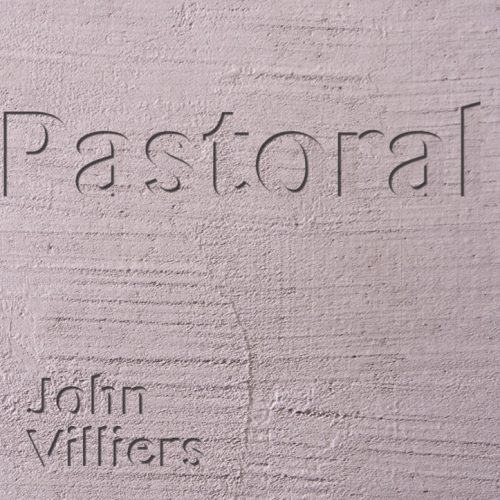 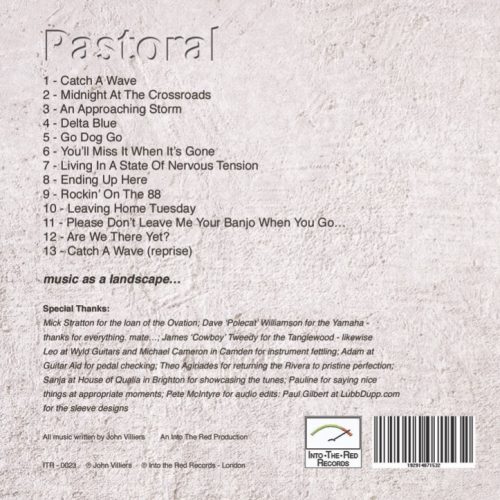 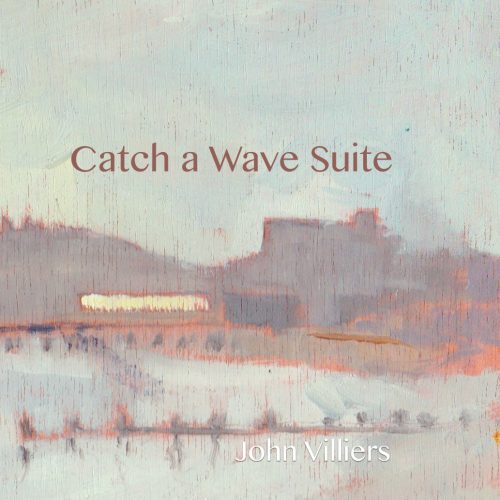 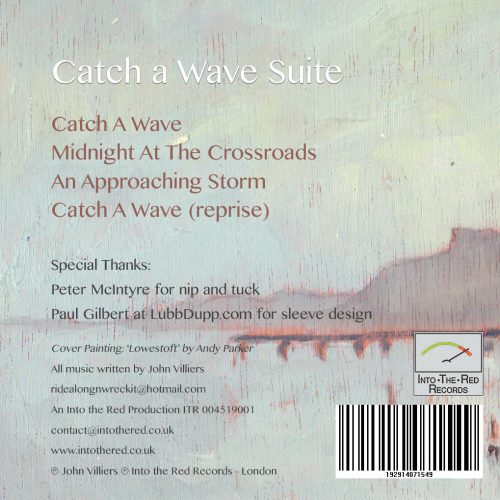 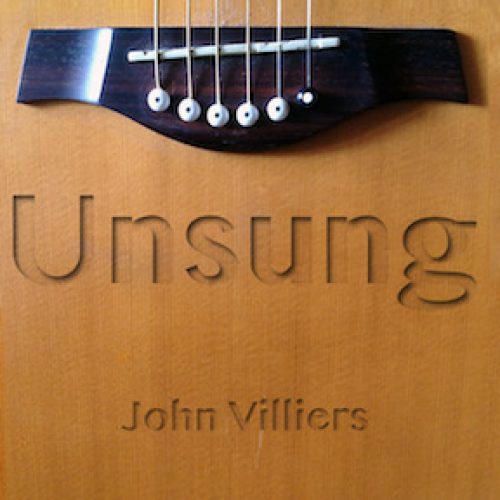