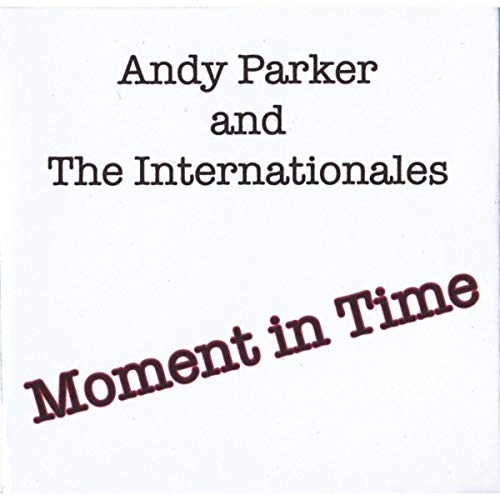 This is the first single off Burn With A Brighter Flame, the band’s debut album and Andy’s fourth album of instrumentals, released in mid-2014. He formed The Internationales soon after releasing his previous selection of cool laid-back tunes, the double album Midas Touch – on Into The Red Records – London  and available from Amazon, CDBaby and all your favourite streaming platforms. 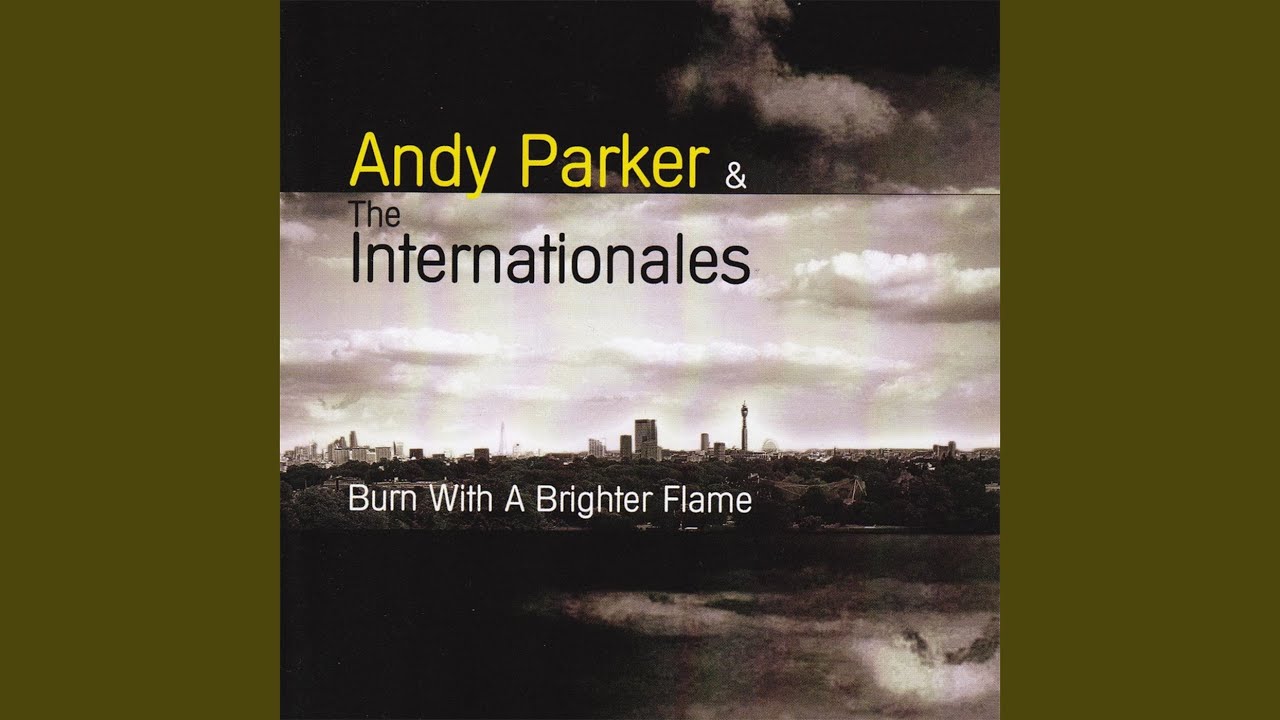