Andy Parker - Listening at the Keyhole 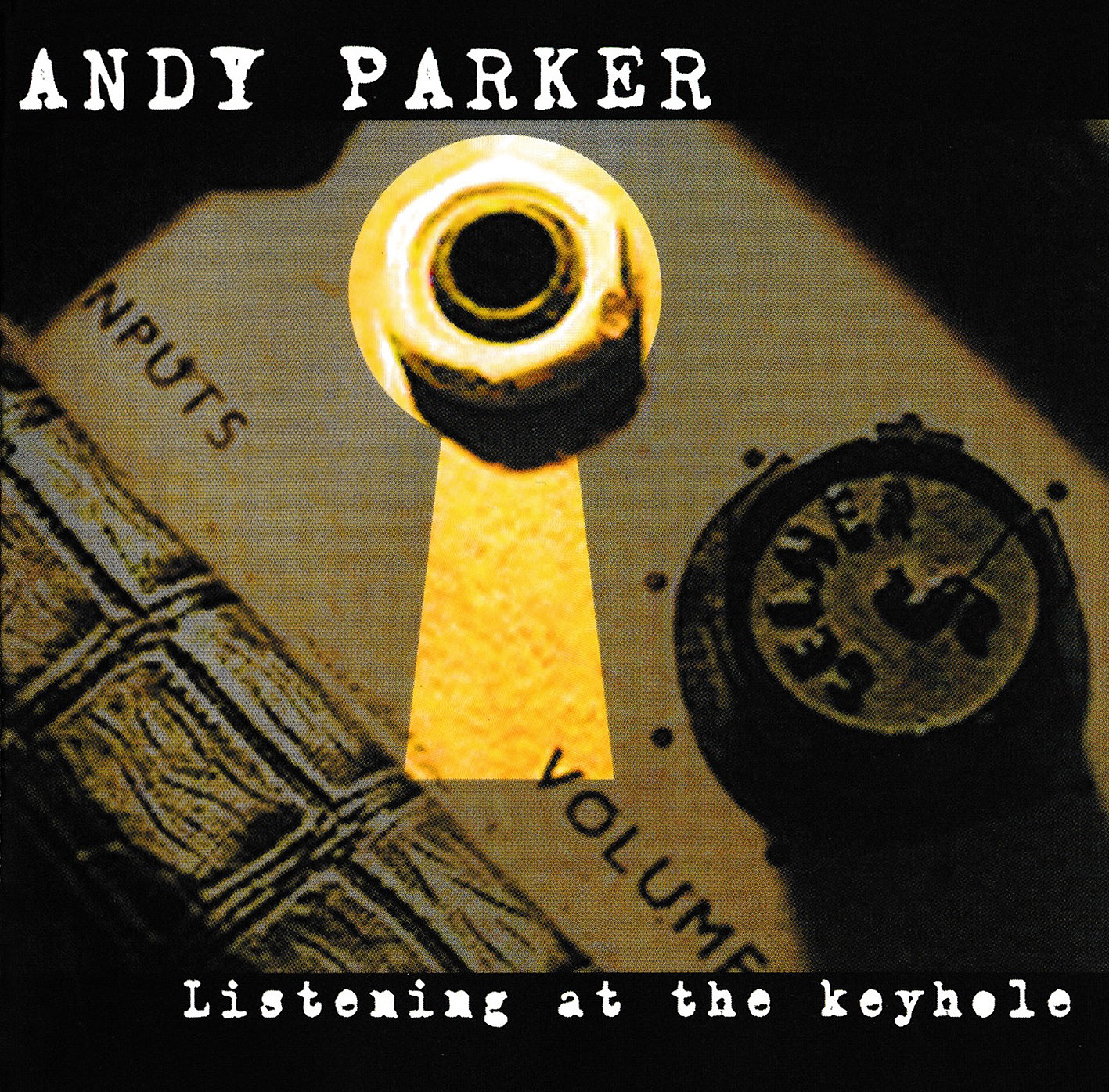 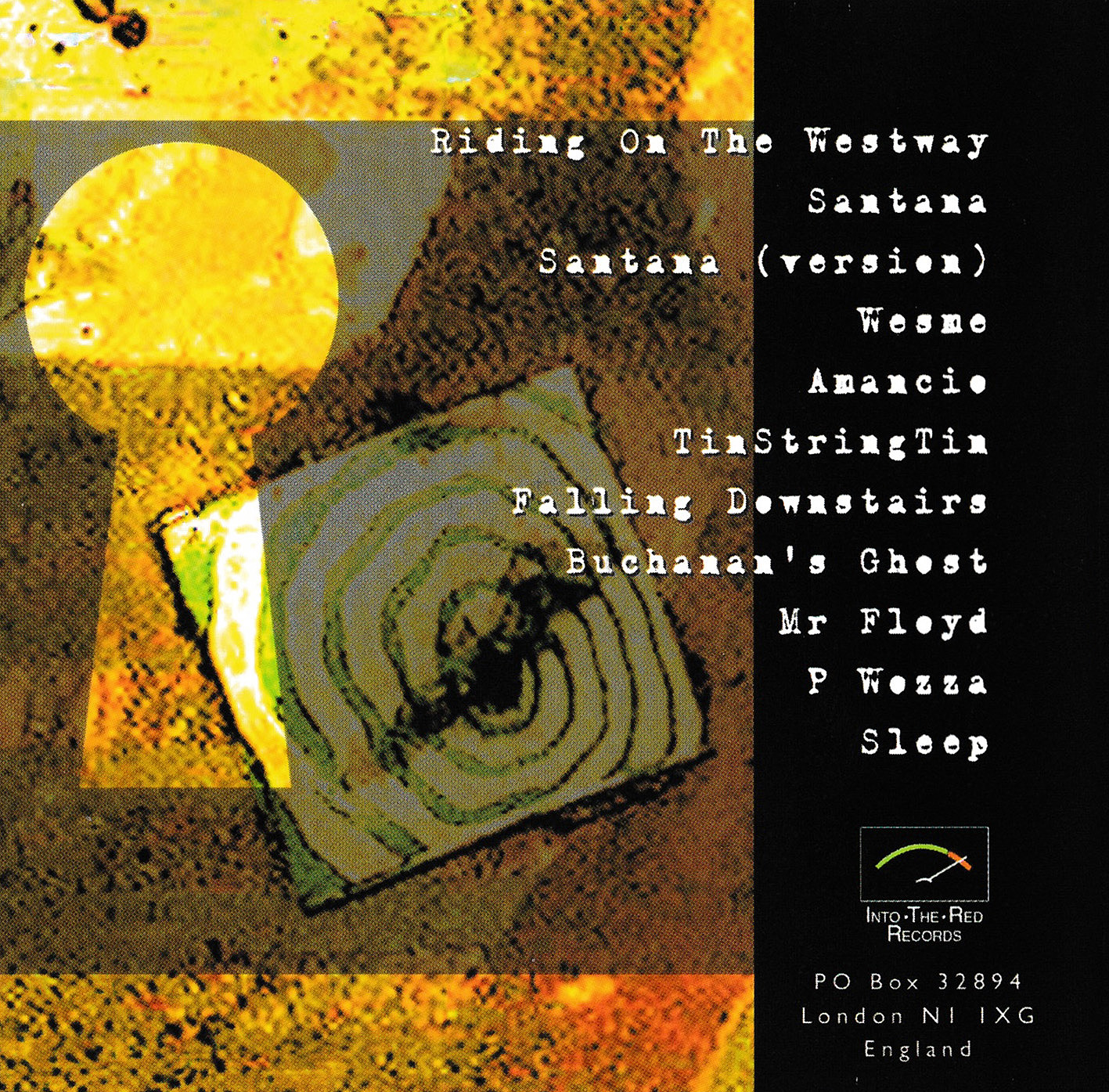 Listening at the Keyhole:

“Sonically I was aiming for that warm sound of the first Wes Montgomery Trio records, but based around the blues. For too long I’ve been hearing guitarists treat the blues as a museum piece and I wanted to put the jewel into a new setting and break away from the clichés.”

And that is just what Andy has achieved on this superbly atmospheric collection of instrumentals released on Into The Red Records. As producer, arranger, engineer, guitar player, composer, singer and bandleader, Andy Parker is one of the most respected personalities plying his trade in and around the recording studios and live venues of London and beyond. If we were to sketch his family tree we would find his roots in the blues and dub mixing scene and branches into country and jazz, pop, bubblegum and beyond.

His connections range from Rod Argent to Robert Forster, the majestic Lee ‘Scratch’ Perry and young lions such as Dawna Lee, as well as a host of others. Andy’s acute musical sensibility has meant that he has been able to glide effortlessly betwixt and between genres with consummate ease and authenticity.

Born in the heart of London’s wild West End, he entered the business early, managing legendary Soho folk and blues venue Bunjies whilst still in his teens.

He moved on to serve his recording apprenticeship in Dalston’s pioneering Pyramid Arts Studio, at a time when east London was the centre of the UK reggae scene and, with local rivals Adrian Sherwood’s On-U Sounds, they dominated the sound.

As the reggae and dub scene waned, so Andy again found himself in demand, recording a whole series of classic pop ‘indie’ singles for bands such as The Corndollies, Ruby Blue, The Ogdens and Brighton’s faves, The Popguns.

Although personal and health problems eventually forced him to retire from the business for a time, his long and fruitful association with ex-Zounds frontman Steve Lake in The Relatives yielded their beautifully melancholic Spanish #1 single Dead Letter File and the acclaimed album Jim Morrison.

“I’ve always written instrumentals, but this session produced a body of work unlike anything that I had written before and I decided that the time had finally come to get this music out to the public…”

Andy Parker - Riding On The Westway (Listening at the Keyhole) 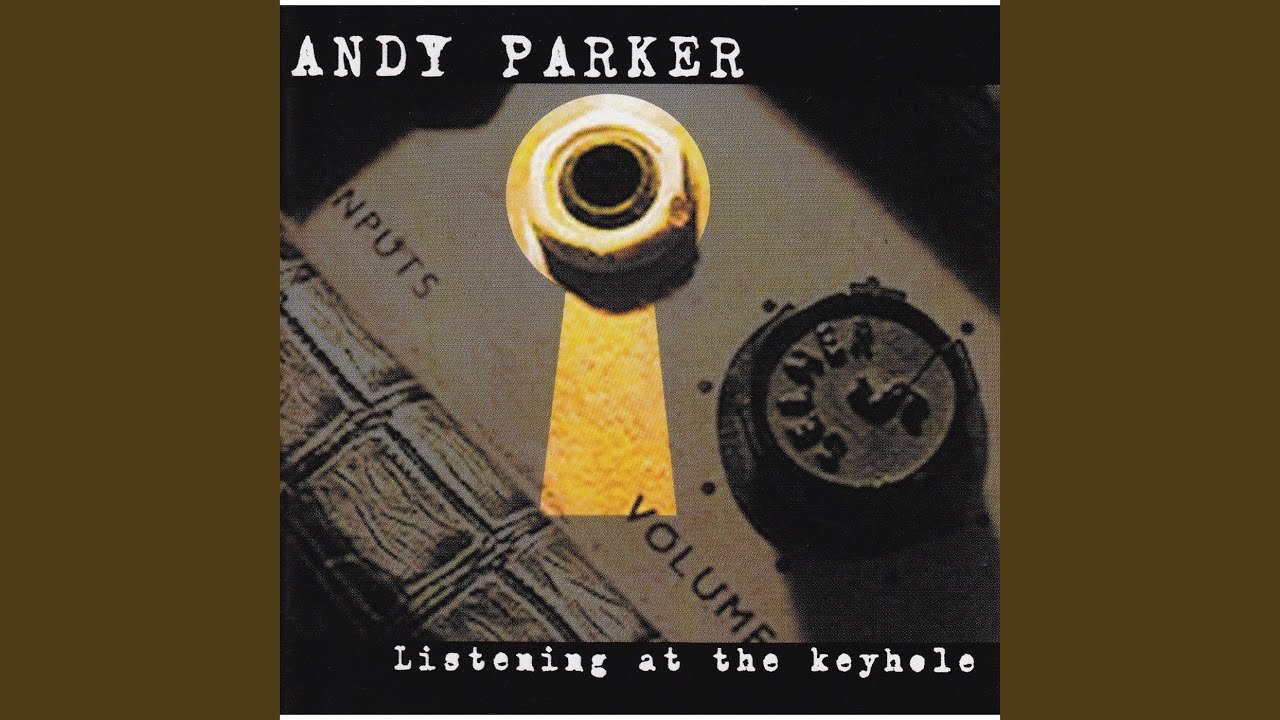