Englandland, the band, play EnglandLand, the song. Very English, liable to be misunderstood and funny, too, EnglandLand is based on a series of phone transcripts conducted between London and the USA. Something of a departure from any of his previous recordings, if there weren’t enough already, Andy explains how he wove it together:

“Englandland came about when I was casting around for some new ideas, prior to writing what I assumed was going to be another album of instrumentals [see previous Into The Red interviews].”

“Originally, I’d planned that the third instrumental CD, following Tranquille, would be mostly acoustic guitar as I’d always wanted to put some acoustic playing together, but circumstances conspired and it wasn’t to be: the deaths of various people close to me including Lesley, my son’s mum, then Graeme from Coolwater, then the dog, then my dad and then another old mate Chris, from my studio days. All over eighteen months. That really took the edge off the recordings and my motivation, so the thing just dribbled along inconclusively for the next couple of years: a few good ideas, but nothing solid enough to satisfy me. So I scrapped it. Dumped it like a brick. Monitor-mixed it to 2tk and wiped off the multitrack masters. It was the only way I could see out of the impass.”

“Well, to save space, partly, all that backing-up is a nightmare – I’d do it for a mixed master, but none of the stuff was quite…there. It hurt to do it. I’ve never liked unfinished projects but the acoustic album was beginning to be a weight around my neck. Despite it’s bittiness, though, I had spent a lot of time working on the stuff and to scrap it totally was not something I could do easily. It took a long time to finally cut off the life-support, but I knew that it was the only way to start with a fresh head and uncompromised material.” [A couple of the tunes from this projected album later surfaced on the John Villiers CD of acoustic tunes, Pastoral released in 2020 – see JV page on this site]

“The story of EnglandLand is based on my hunt for an American rock star of the Sixties who I was trying to interview for a magazine. I’d been doing a bit of freelance instrument reviewing and writing the odd column about recording techniques for Making Music magazine and despite having few idols left in the music business, I decided to find out about one whose music that had stuck with me for years. Actually, I wanted to find out when his next album was coming out…and it all took off from that! Four years of telephoning late into the night, looking up people’s names and studios on the back of record sleeves, trudging up to the newspaper archives in Colindale and lots more phoning.”

“I eventually ended up with an interview with the artist, which I syndicated in the UK and Europe. And so it ended, as I thought. Somehow though, around the time of Lesley’s death, it resurfaced as a potential audio art project. I was then at Central St Martins college on a fruitless search for art qualifications and something suggested this work. So I sat down and wrote a couple of pages, then some more…and then more still. Thirty-five thousand words later, I was left wondering what I’d got. I only needed about 500 words to make the audio piece work! The art project was shelved, as I decided that painting was more important, but the idea stuck around. I recorded some of the selected script bits and set one of them (Lighthouse) to ‘noise’.”

“The more I worked on the new music sketches to replace the scrapped album, the more it seemed appropriate to incorporate some of the writing, which I re-recorded over the new backing track. Incidentally, the ‘original’ script recording, set to ‘noise’, can be heard in the background of the second verse, after the chorus!” 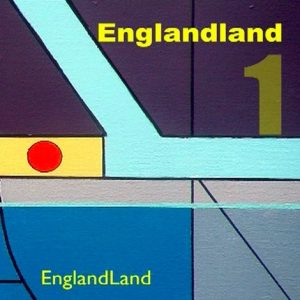 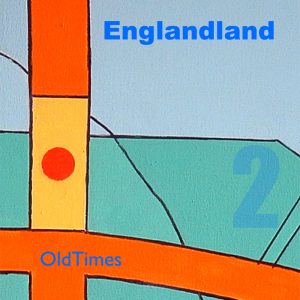 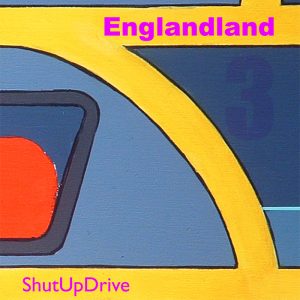 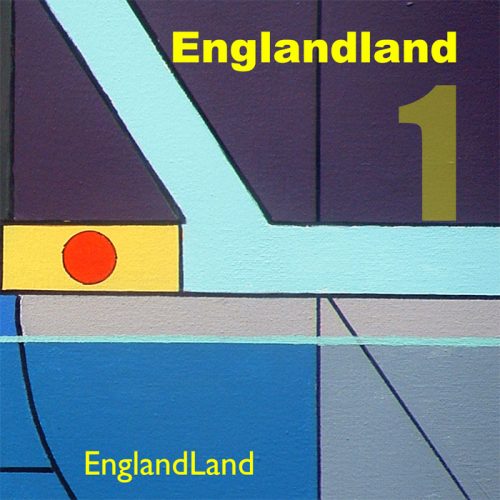 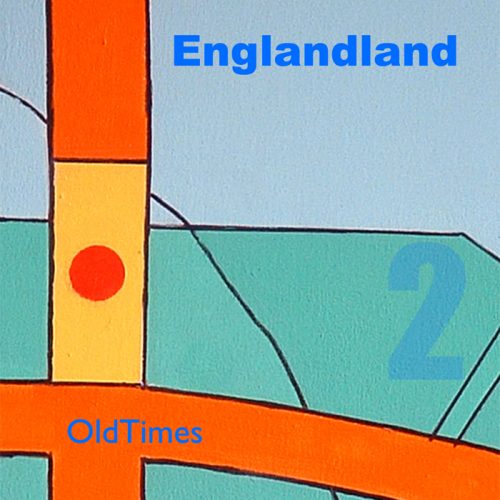 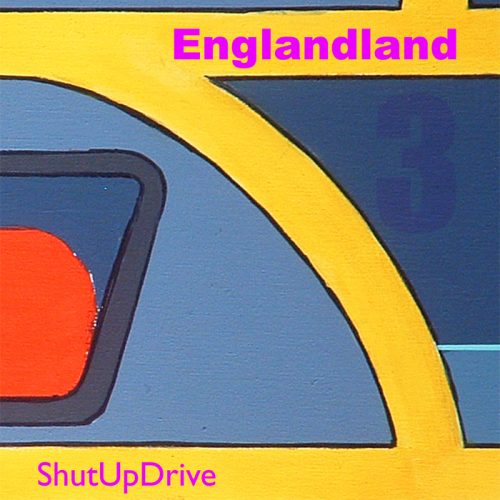 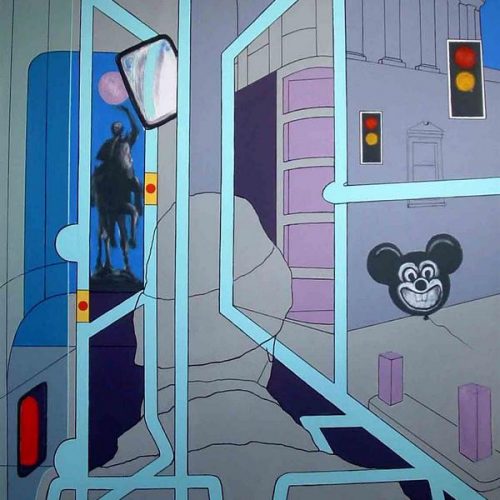 The Visitor by Andy Parker 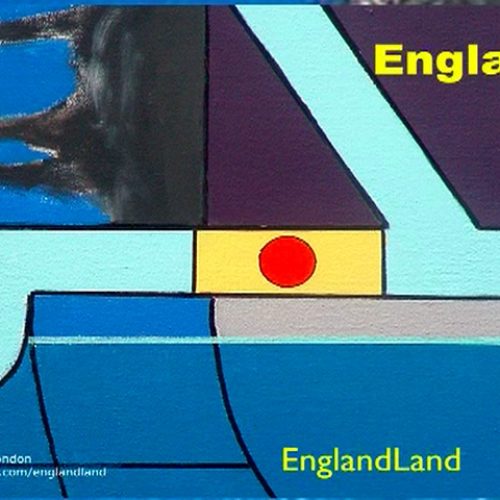 Englandland - Front and back covers 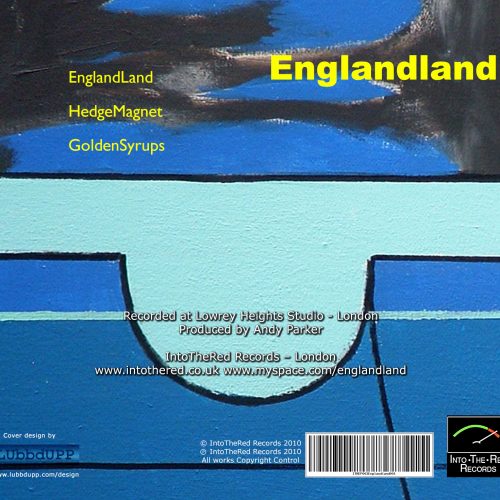 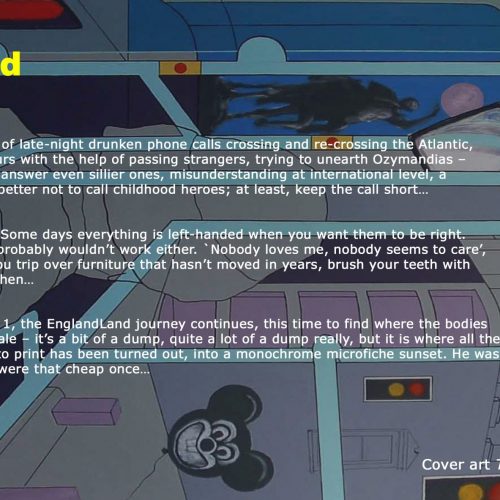