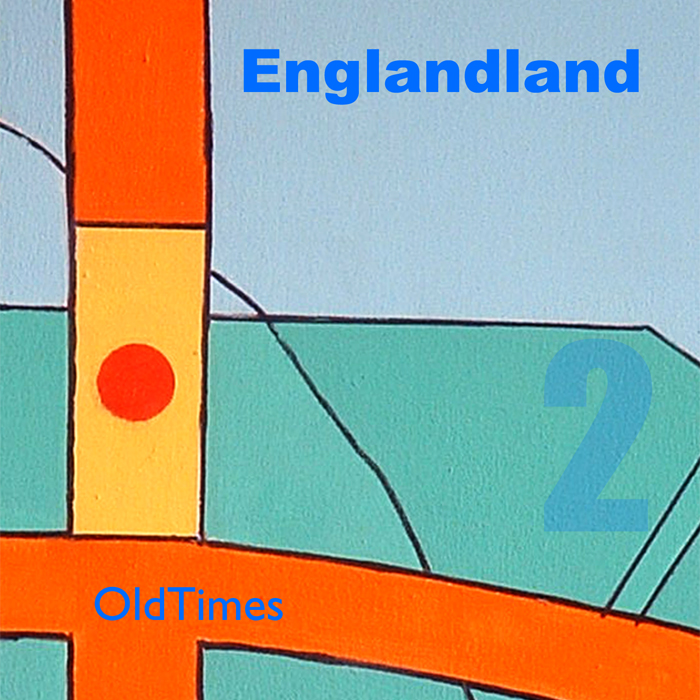 “After producing the first Englandland EP I decided to follow the trail a bit further along the way. Less dependent on the early writings that produced the first recordings, this EP became more about life and London, in all its variety: home streets that have altered beyond recognition, the pace of change, friends that have moved on (and then sometimes re-surface again, many years later), girlfriends’ new boyfriends, the shock of recognition, getting by on pennies, getting a job with MI5, the web that sets the pace of our world, dictators’ wives tap-dancing, old jokes; they all have their place in Englandland…”