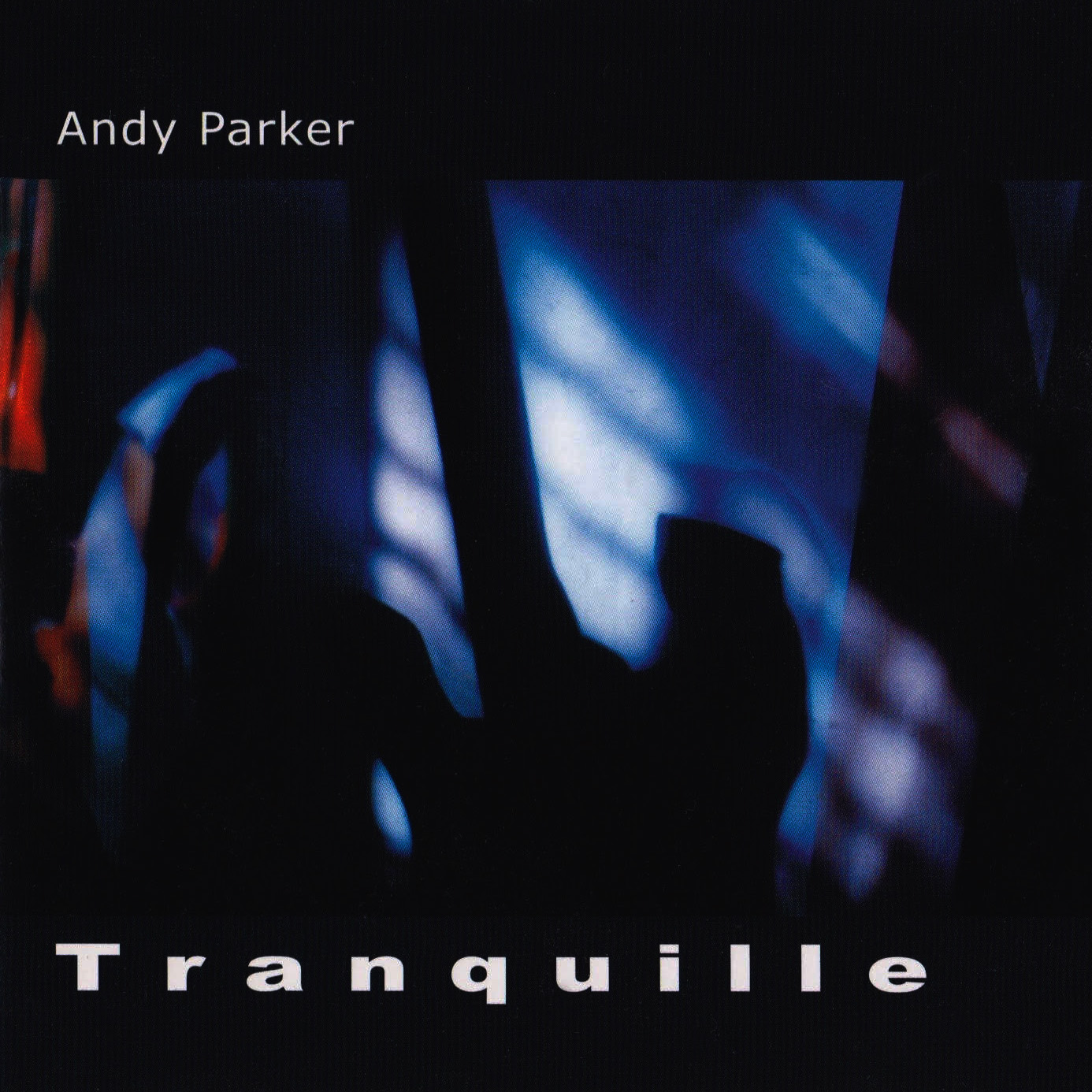 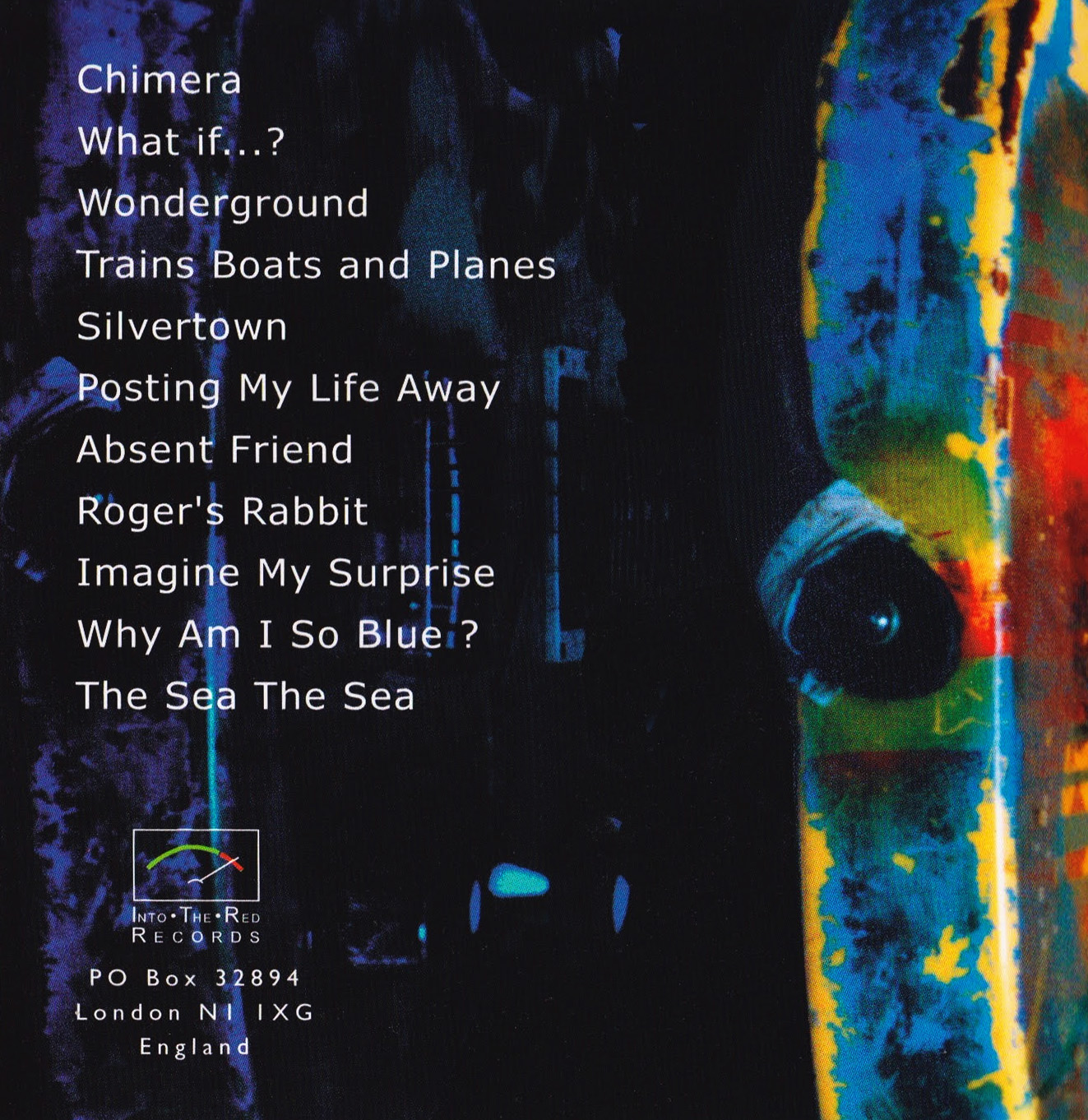 How did the Tranquille album come about?

“After recording the last CD [Listening at the Keyhole], I sat down and realised that I didn’t have any music to record; no leftovers to put out! The cupboard was bare.

“The Keyhole album had existed in demo form for three years before it was finally recorded, whereas I was going to have to write this one from scratch. So that’s what I did – I wrote around twenty basic tunes, rhythm tracks with some overdubs and immediately slung out five or six, as they didn’t inspire me to carry on. The ten or eleven that made it to the CD are the result of further weeding-out after they had been recorded.”

Will those leftovers ever see the light of day?

“Yeah, probably! A special Bottom-of-the-Barrel CD If I find myself short of material again.”

You’ve kept to a very similar sound and style on this record. Why was that?

‘I felt that I hadn’t said everything that I wanted to on the last one. Aside from the fact that I really enjoyed the process of recording Keyhole, playing in a small group format, I also found that I was also starting to listen to the album in a different way –

“Rather than a collection of individual tracks, I started to think about the flow of the music over the entire time it lasted, the dynamic of the piece, how it rose and fell and that became the template for Tranquille.”

Weren’t you tempted to change styles since you had a different line-up for this recording session?

“No, not really. Although I couldn’t get Kojak and Rimbim (from the Nazarites), they were busy doing sessions for Cornershop’s last album, as well as recording their own upcoming release with Guigsy (ex-Oasis) producing, I did manage to get Alex Thomas, the Nazarites sax virtuoso down for the afternoon to play on Trains Boats and Planes…”

“No, mine. Theirs has another ‘and’ in the title. Subtle, but crucial difference, that…The key element with Tranquille was the chance to write some tunes with Andy Duncan again – he’d been my inspiration for large parts of the first album, that bass sound he gets has stuck with me through the years since we last played together in Dalston.’

That would be the Pyramid Arts days when you were a dub mixing engineer?

“Waaaay back in the day, that. We carried on playing on each other’s material after the studio had started to attract more of an indie-band clientele [including the Corndollies, the Popguns and numerous others], but lost contact for some years after that. But I also know Paul Gilbert and Ann Reid from those days as well – in fact, Andy Duncan was the original bass player in a band I was in that later included them, but never at the same time! It was great to work with them again. And Jim [Jessop] of course, who turned up to do his thing for the second time – he’s another veteran of the Pyramid days. What goes around…’

So who’s Harold Duncan, then?

“That’s Duncan’s real name, apparently – that’s what his mum calls him, he says. I’ve known him as Duncan for twenty years, with a side-order of ‘Andy’, from people who’ve known him longer – and now he goes and tells me his real name is Harold. ‘Arooold! Maybe he’s having a laugh…”

Blues Matters! rated you in their Albums of the Year 2002? Has it changed your life?

“Enriched it immeasurably, as it happens! Top geezers down there in Wales. The next album might have to have a Welsh title.”

How long did it take to improvise the album?

“Improvise? I had to learn the bloody things – they’re not improvised, they’re composed. Proper, like. Obviously the solos are improvised, but the main parts of the tunes are just that: proper tunes. They were all written from a process of improvisation, since I can’t write music but when they went from demo to master I had to decide what was going to stay as the theme, if you like, and what I could safely drop and re-record as a solo.”

Who are your main influences?

Robin Trower? That’s a name I haven’t heard in a long time…

“Me neither. But his three-piece band was the first headline band I saw at the Marquee – him gurning away with a handful of Strats and wall of Marshalls. I think it was their debut there, too. I’d never heard of him then, either. And I didn’t hear for about three days afterwards, until the ringing noise and white fog had cleared from my ears. I did like the first couple of albums he did as a trio, with Jim Dewar playing bass and singing and Reg Isidore on drums.”

I can detect a John Fahey influence on the last track The Sea The Sea.

“Ole Mississippi John done gone away now, what a shame. [He died two years ago] But I managed to see him play at the Festival Hall and I wrote a couple of reviews of him for Making Music magazine. I’ve had his Of Rivers and Religion album for most of my life and it’s come and gone and come back again in my favours – somewhere between the most boring record and the most sublime record I’ve ever heard, too. Listen out for the next CD as I want to incorporate a lot more of my acoustic instrumentals on that.”

Still instrumental? I’ve been told that you do sing as well…

“Sure thing. I’m getting the hang of it now. I do sing, but for the time being I’m staying ‘mute’ and letting the guitar do the talking! But you never know, nothing lasts forever and I’ve got plenty of actual songs from the last band that I sang and played guitar in.”

So why’s the title in French?

[Laughs] “Aaah, that’s to try and broaden the international appeal – even if it is all instrumental! Actually, I just liked the word, its meaning is slightly different from the English variant but still incorporates the same basic feel.” 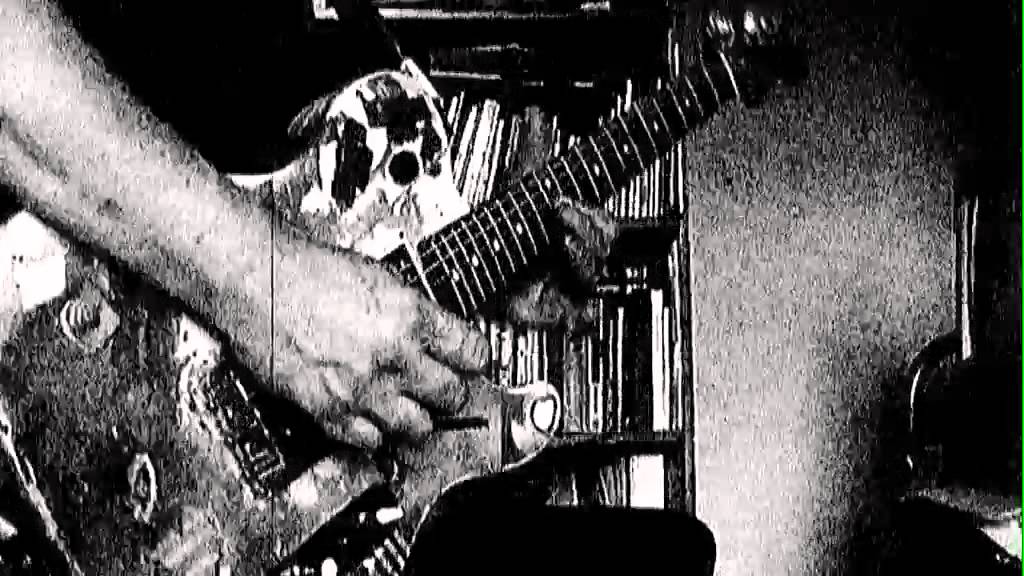