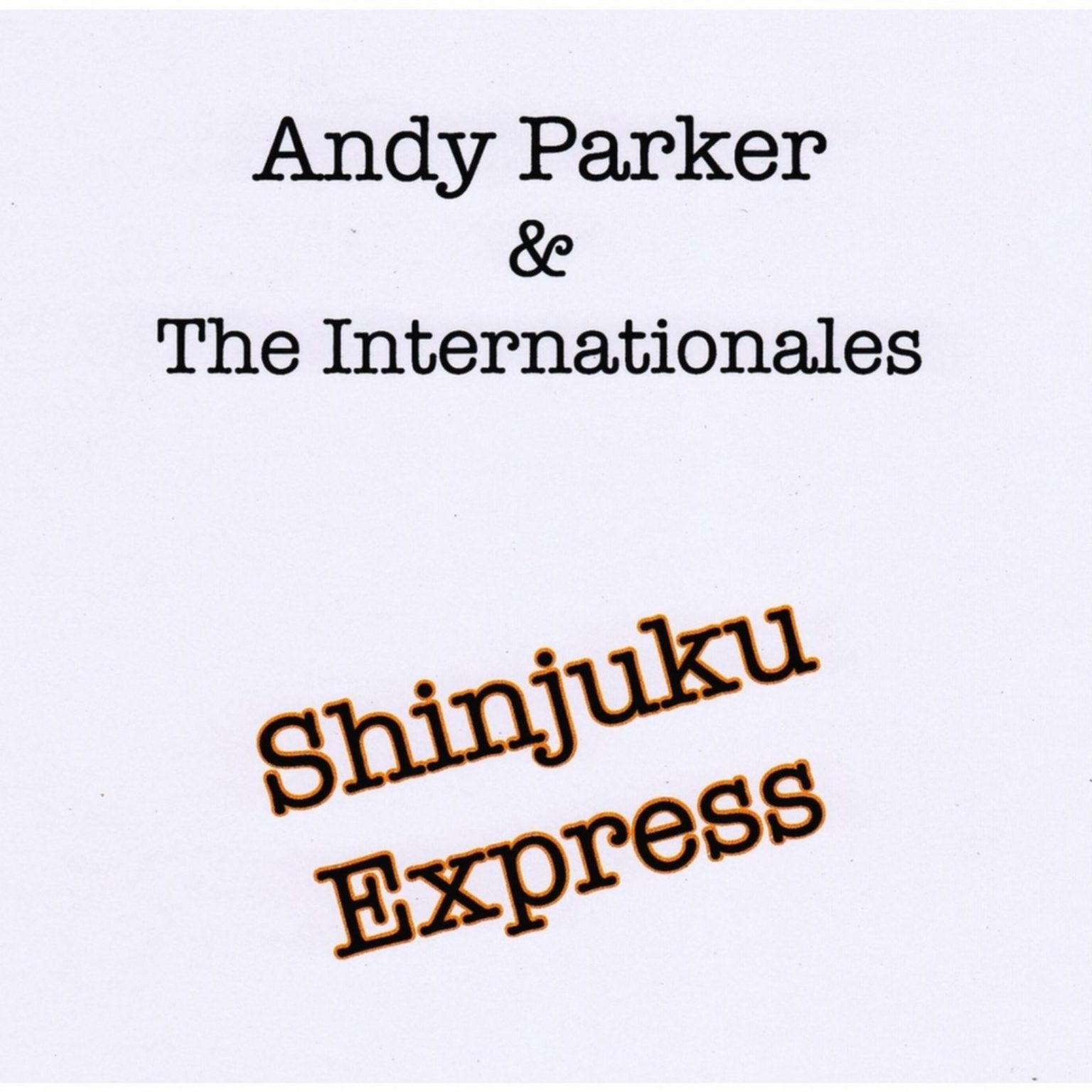 “We decided to start the New Year with something a little different…”, Andy Parker told us, when we caught up with him after finalising the mix of his latest recording.

We began by asking him about Shinjuku Express, the new single, a radical departure from his three previous singles – all featuring the excellent Internationales.

“Burn With A Brighter Flame, our first album, encapsulated everything we’d been working on up till now,” he said. “We really caught a wave and showed the different sides of the band. But it’s not all we’re about – Shinjuku Express came along after a trip to Japan and a ride on the Bullet Train…”

We were interrupted by the sound of a large motorbike pulling up sharply behind us.

“I’d love to stop and talk more…” Parker said, jumping on the back of the bike, driven by a mysterious blonde woman in black leather. “Must dash…!” 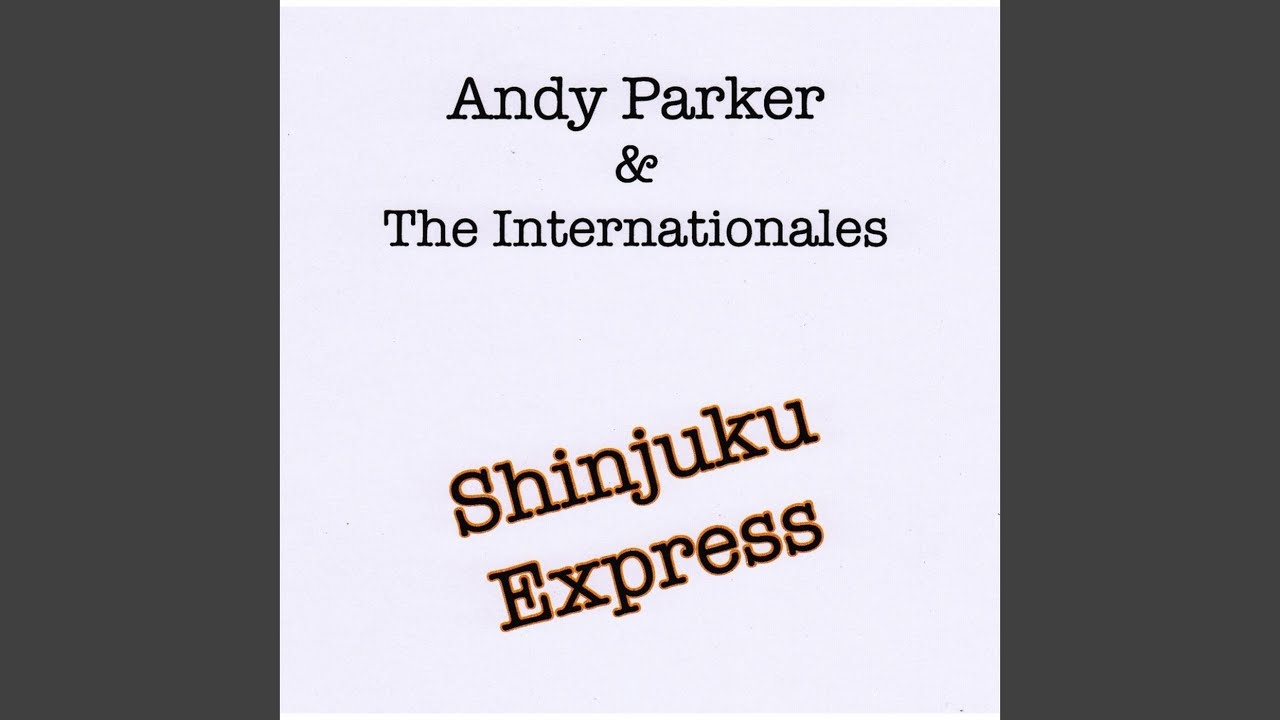