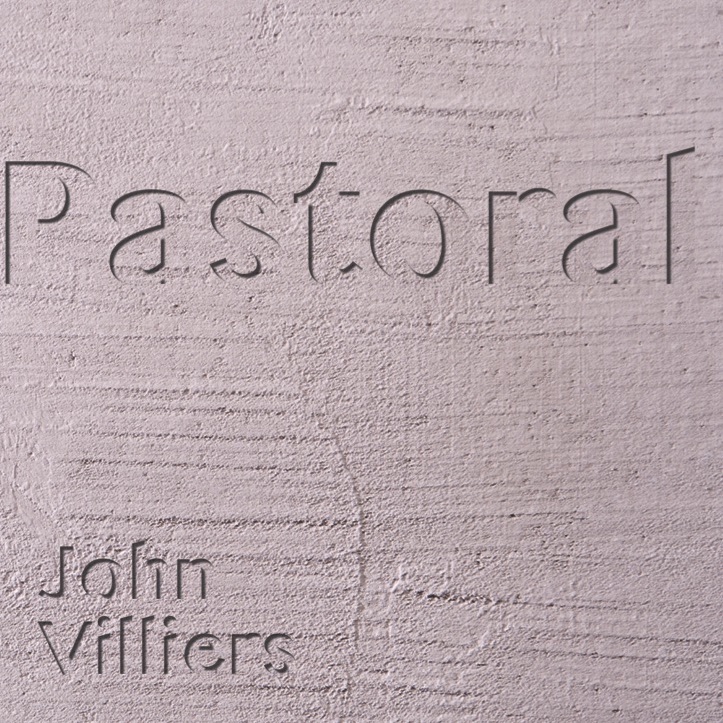 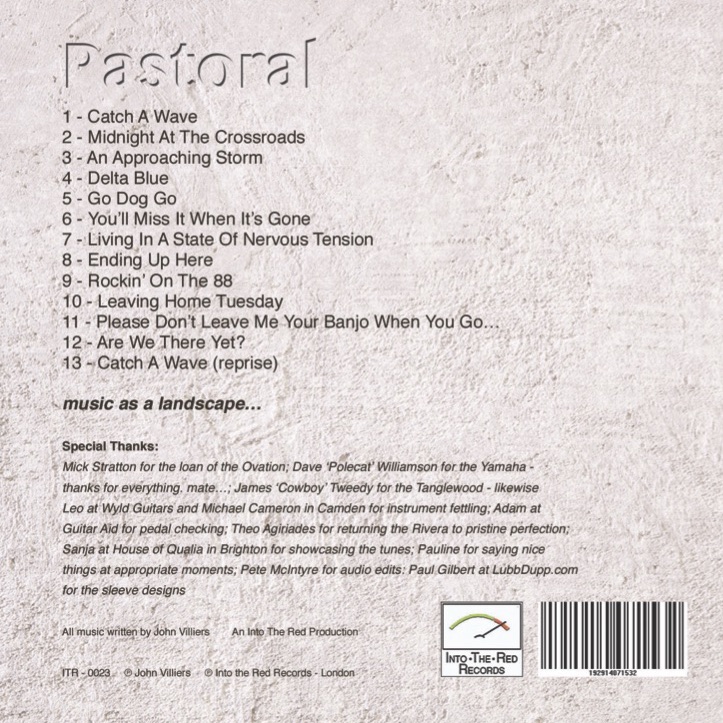 By combining his wide range of influences into his debut album, with an acoustic guitar John Villiers has created a languid, evocative and atmospheric mood, as he takes the listener on a journey and leads them to a distant horizon…

“Having had to scrap the original acoustic album I had planned, which should have come after I’d released Tranquille, I decided it was time to have another go. Although I’d erased all the tracks from that time, I still had four favourites that I wanted to revive. In one case, it meant re-writing the way that I played the chorus of one of them quite extensively, but to my relief it actually improved it. By chance, the opportunity came to allow me to play a selection live at The House Of Qualia in Brighton, one of the exhibiting houses in their Open House show in 2019.

“The tunes arrived quickly, one after another and before I knew it, I had enough for more than one album! On my return to London I sat down and started to record them. I was helped also by the kindness of old friends no longer with us who’d left me their guitars. Like most guitarists, having a new instrument is a challenge that can often lead them to interesting creations and so it proved – and since I was now working in various open tunings as well, it allowed me to concentrate on the music and not just the constant tuning!”

John Villiers - Are We There Yet? (Pastoral) - Live during lockdown 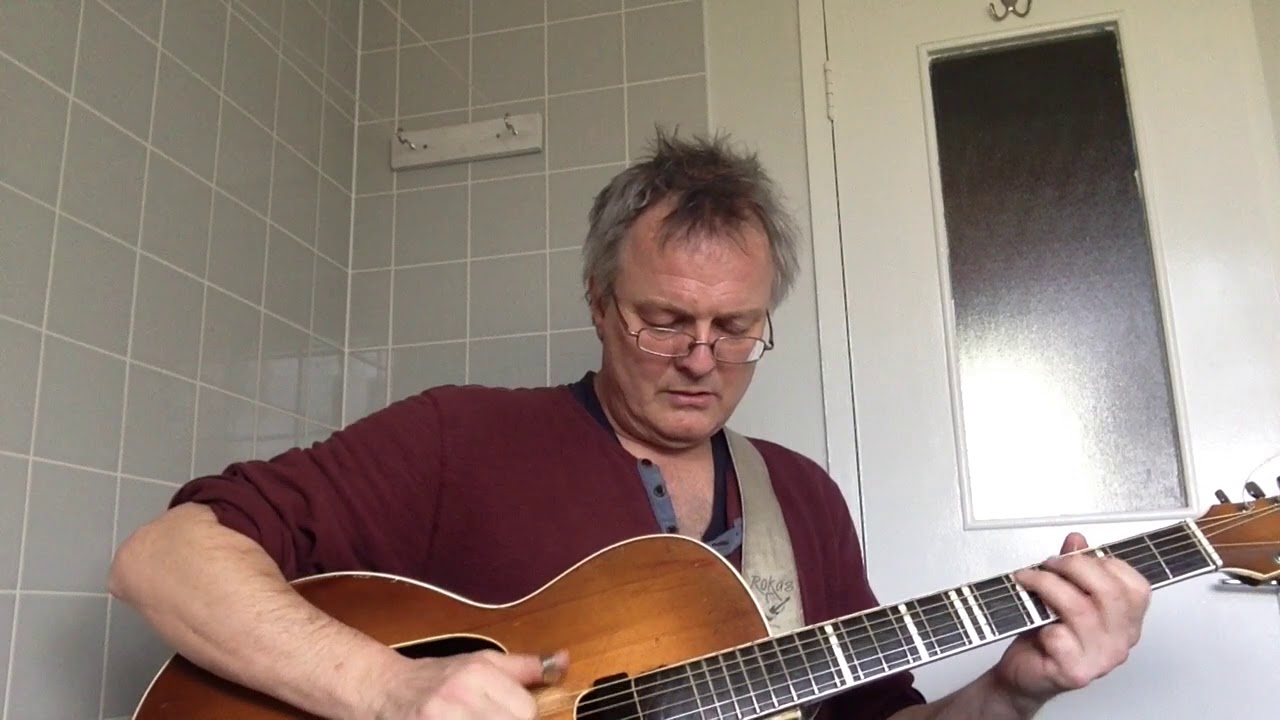